Kundalini Yoga is an ancient yoga practice that originated in India. Kundalini Yoga was introduced in the west by Yogi Bhajan in the late 1960s. Kundalini practice includes classical yoga poses with an emphasis on movement between poses. 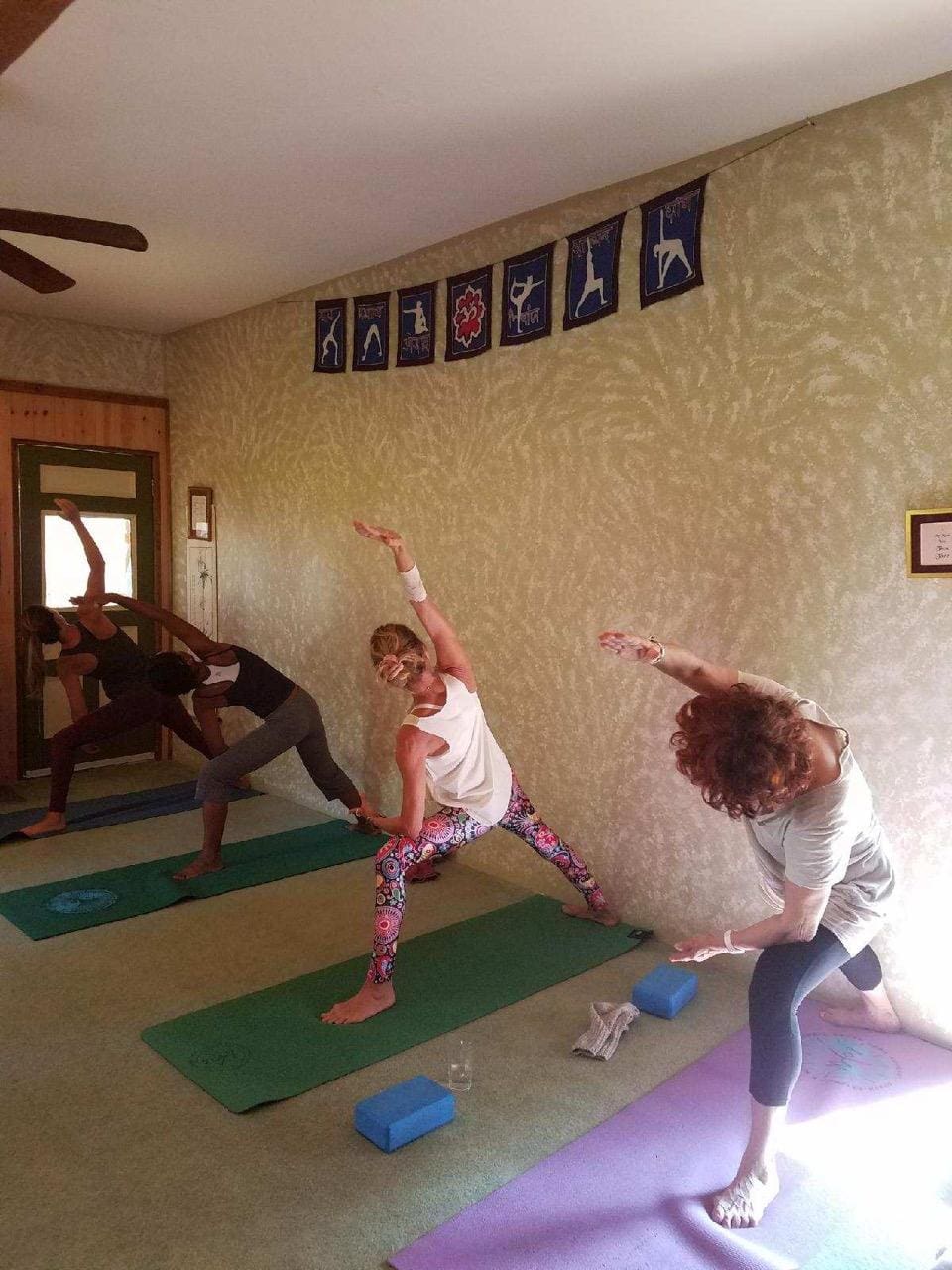 Kundalini is considered to be one of the most powerful yoga practices. Actually, the word Kundalini comes from the Sanskrit root for pot. The word Kundalini itself actually means to stay. The focus of Kundalini Yoga is the awakening of the Kundalini Shakti energy, which is coiled three and a half times in the form of a snake at the base of the spine.

When this sacred energy awakens in the Muladhara chakra, it travels up through the seven chakras and eventually penetrates the seventh chakra at the top of the skull, filling the practitioner with divine bliss and a deep understanding of the interconnectedness of all beings.