Parrot OS is an open-source GNU/LINUX Distro based on Debian. It uses a lightweight MATE desktop environment if compared to Kali OS. It is well suited for privacy-conscious individuals, as intentioned by Frozenbox who released its first version in 2013 as it comes with default tools that involve development & anonymity like Zulu Crypt, Anonsurf, Torchat, Tor, and L2P that are widely used by security developers where you can boot it simultaneously with your primary Operating System with a Virtual Machine or a docker. It has pretty flexible infrastructure providing accessible information and software to users who are in poor-state countries or regions where facilities aren't enough to give adequate Internet connectivity, with consistent CDNS, IPFS/P2P gateways & worldwide mirrors. The program Etcher will allow you to install the Parrot OS on your computer. You can download Etcher from their website by visiting this link. 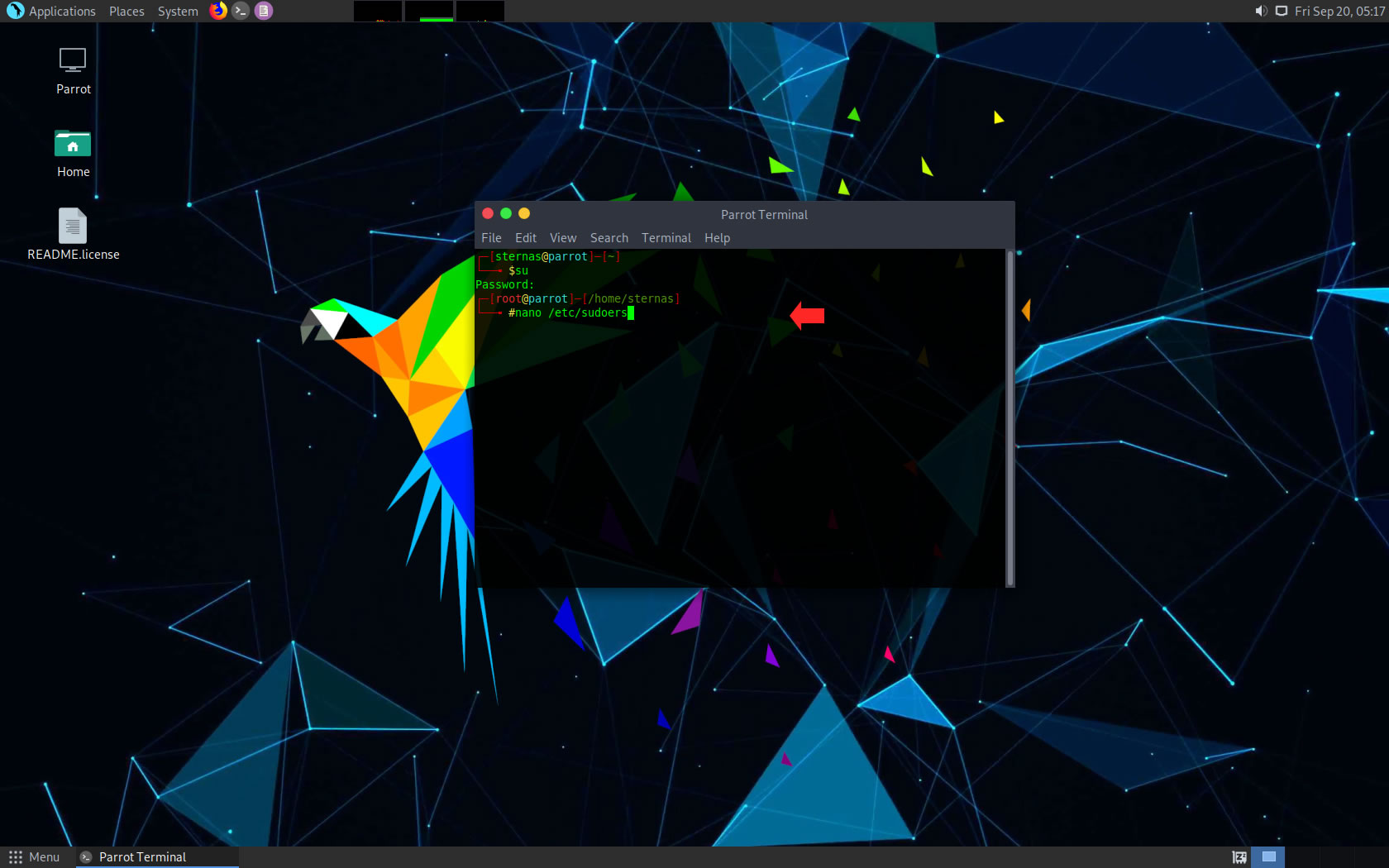 It is uniquely designed with a purpose to simulate authorized attacks on your PCs, aiding users to evaluate the loopholes within your system by checking its strengths & weaknesses. It houses a whole laboratory "Forensics Mode'' that is portable especially for forensics experts guaranteed that you have the optimized protection whilst surfing, working, or even playing online games on the internet to avoid any potential risk of malware. What makes it so appealing is the minimum ram usage of 256MB/i386 & 320MB for amd64, pretty lightweight indeed compared to Kali Linux, you can also have cryptography tools if any case you want to encrypt drives, folders, and files with passwords keeping them in the vault from the risk of hackers, even send anyone an encrypted file or message. Unlike Kali whose main focus in Ethical Hacking or Pentesting, Parrot OS is simply built to have a lightweight user-friendly distro to cater anonymity, development, and privacy into one whole package, check out their official site, parrotlinux.org for awesome forensic features.