The system used is a mixture of the dynamic method and the maxi-mum effort method, greatly influenced by the conjugate method, which emphasizes the parts, not the whole.

We always raise work capacity through special means consisting of a large array of exercises.

The squat is trained with a barbell two times a week. This is followed by special exercises for the back, hips, hamstrings, and abs. A second workout is on Monday.

It is designed for maximum strength, hence the term maximum effort method'. Once again, exercises for the back, hips, ham-strings, and abs are worked after attempting record poundage on an assortment of core exercises. You can also click on Squat Guide: How To Do A Squat at SPC Performance Lab for more information. 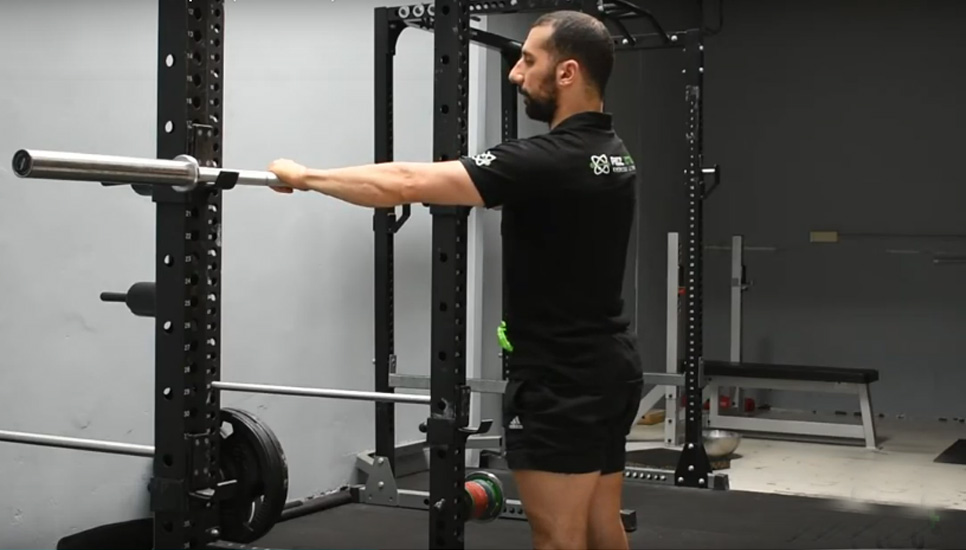 All of our squats are done on a box. There is nothing dangerous about box squat-ting. When someone writes about the dangers of box squatting, it is apparent to me that the individual was never taught to box squat correctly or never taught at all.

We see many lifters get bowed over coming up from a squat because they push with their feet first instead of their head. We are trying to raise the bar, so why not push against the bar first?

Static work overcome by dynamic action' builds explosive strength best. This is precisely what a box squat provides. In addition, you are always breaking parallel.

The box allows one to max out and to determine your new strength level without the aid of contest gear – wraps, straps, and a big psych.